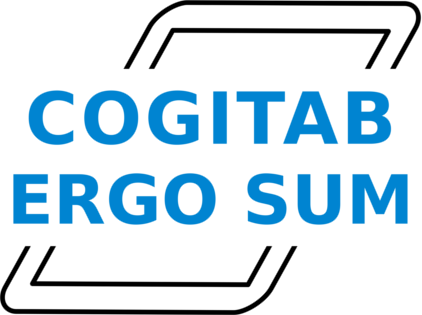 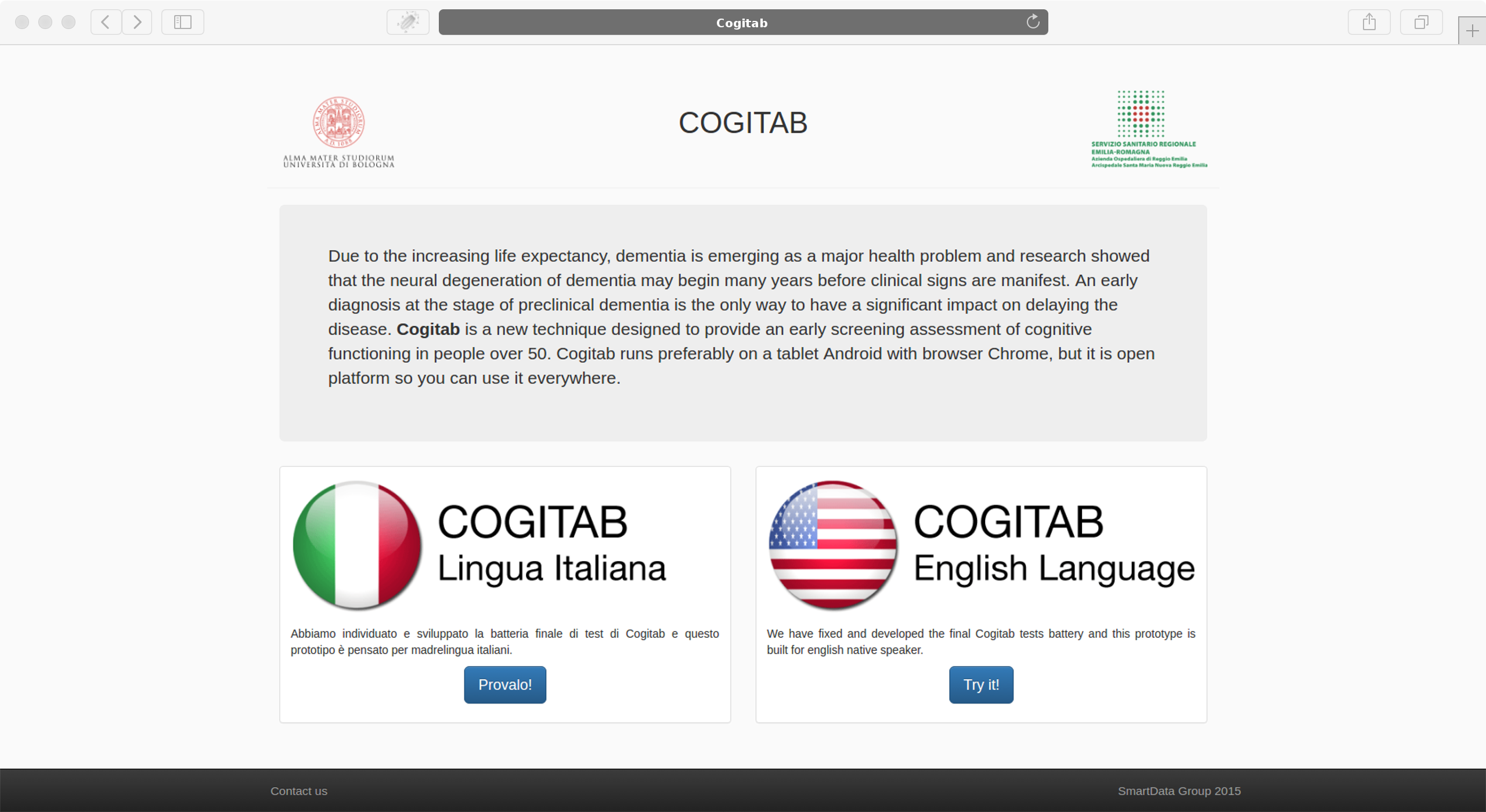 Due to the increasing life expectancy, dementia is emerging as a major health problem. The number of people living with dementia worldwide today (including Alzheimer's disease) is estimated at 44 million and this value is going to almost double by 2030 and more than triple by 2050. The cost of dementia all around the world was estimated at $604 billion in 2010 only. World Alzheimer Report 2014, Alzheimer’s Disease International.

Research showed that the neural degeneration of dementia may begin many years before clinical signs are manifest. An early diagnosis at the stage of preclinical dementia is the only way to have a significant impact on delaying the disease. Our goal is to provide an early screening assessment of cognitive functioning in people over 50.

The project is inspired by existing cognitive tests, but revised in order to detect preclinical decline. Cogitab is an easy and highly sensitive test, which can detect critical cognitive profiles.